How Does The Presidential Election Affect Your Finances?

We all know the presidential election is an exciting time. It is also no secret that the outcome dictates a number of huge changes. What’s more, because of the political and cultural power which the US holds, those changes affect the entire world to some extent or another. But there are some ways in which the election itself affects the rest of the world. And you might be surprised to discover what those effects are. The truth is, the presidential cycle – the four years between elections – has a dramatic impact on the state of the financial world. This, inevitably, affects your own pocket too. This is particularly true if you have any investments such as stocks and shares. Let’s have a look at this process in more detail so that we can know how to make the most of it. 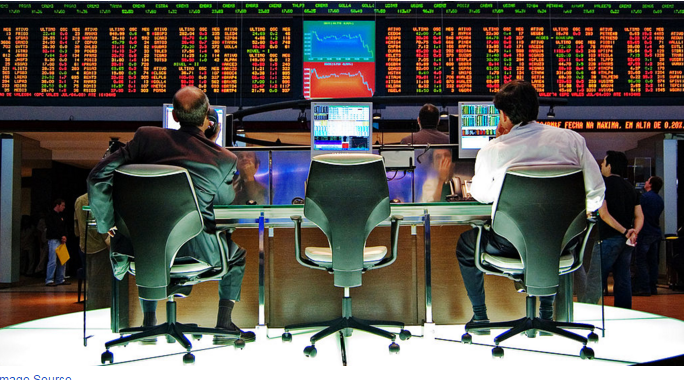 The Third Year Is The Winner

So, how does the presidential election cycle affect your finances, exactly? The most important thing for anyone to be aware of is that each of the four years are marked by different characteristics. For example, the first year of the cycle is, most of the time, the worst time for the market. Conversely, the third year is the time that you want to watch out for. During the third year of the cycle, equities almost always prosper. The same is true of the second year, but to a significantly lesser degree. In short, there is a prominent pattern in stock returns relative to the current presidential term. So if you plan to invest, it might be worth your while taking that information into account.

So we have learnt that the third year of the election cycle is usually the best. This is obviously helpful for knowing how and when to invest. But what other trends can we benefit from knowing about? It is always wise to watch – and now that you know the presidential cycle affects the stock market, you will probably pay a lot more attention! As well as that lucrative third year, it is worth knowing that the first year is almost always the least profitable. It is also worth looking at the specifics of the current election to try and work out the likelihood of who might win. Specific presidents will impact different markets in different ways. So ensure that you watch the US presidential election polls in order to know where you should be putting your money. As an example, Obama caused a significant impact on crude oil in his last election, due to his focus on alternative energy sources.

Conversely, it has also been claimed that the opposite is true. That’s right: it’s possible that the stock market essentially ‘chooses’ the President. It has been said that the stock market is the most reliable indicator of who will win the election – and has been for over a century. While this is certainly an interesting notion, ultimately the effect it has on your personal finances is the same. Either way, it is clear that there is an intricate relationship between the election and the stock market. So you would do well to watch both closely in the coming year.

Need to Raise Money Fast? Then Look No Further Than These 5 Quick Fire Tips!